Elvis Has Not Left the Building 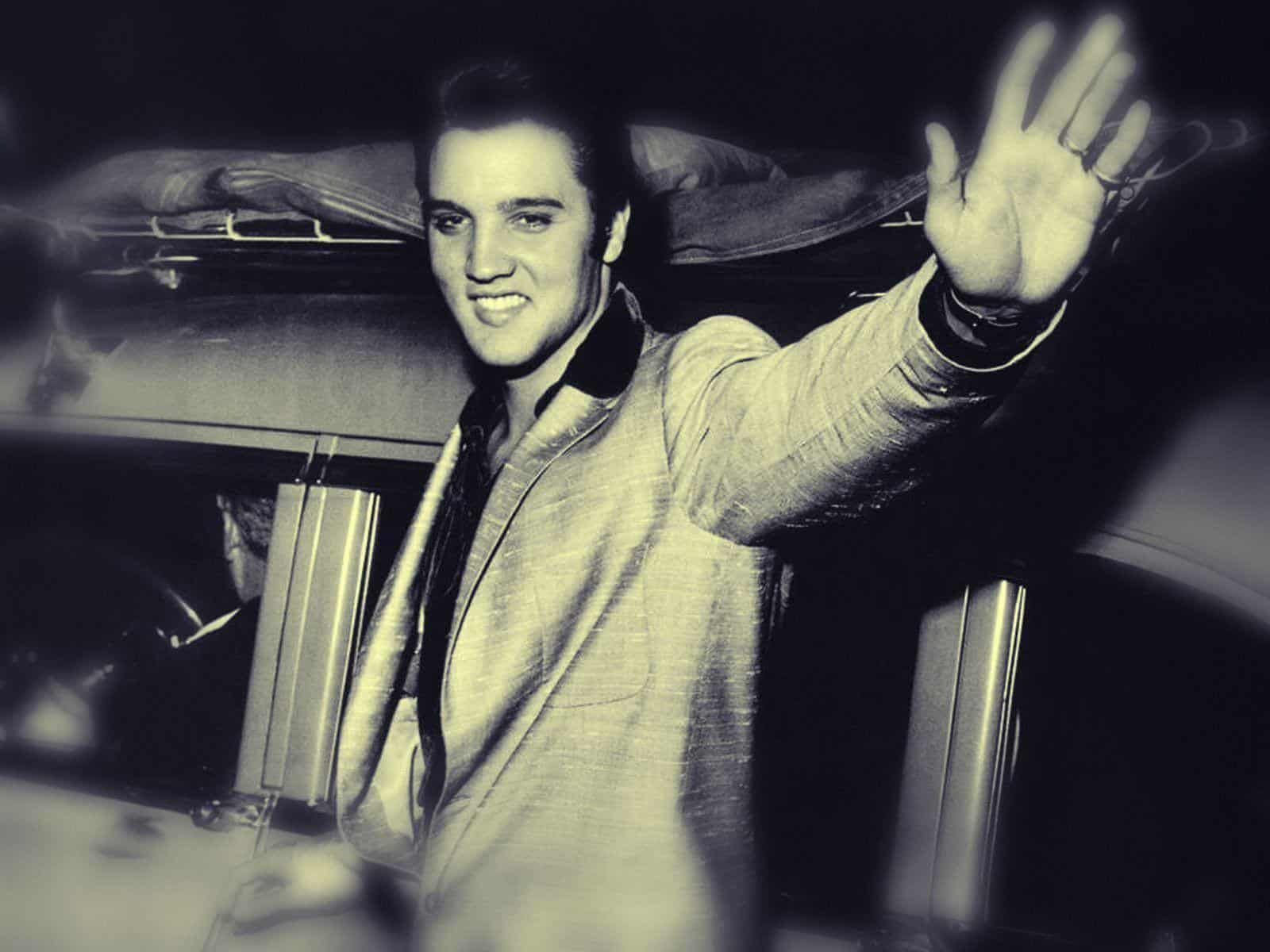 Is rock n roll dead? No way, but the king was supposed to have left the building. The ghost of Elvis or just mass hysteria? Most will be dismissive, but it was good enough to make Las Vegas 8 News in 2022. We all know usually when we pass on it’s a clear cut case of return to sender?

Publicity stunt or poltergeist? In 1969 Elvis Presley built the hotel The International and he headlined the opening night. Elvis once lived on the top floor of his hotel for 2 years and many say he’s still a resident at The International Las Vegas Westgate Casino today, also previously the Las Vegas Hilton.

We don’t know if it’s true that the king still haunts the halls of the Westgate. Elvis is said to be a friendly spirit. But just in case don’t step on his blue suede shoes!

It is reported quests of the hotel and Elvis’s stepbrother David is said to have seen the king wandering the halls of the upper floors of the hotel. They’ve heard Elvis’s music but there’s no radio or stereo.

Eyewitness accounts say it’s never anything that that’s threatening it’s always entertaining. David words: I mean mostly there’s a light over against the wall. There’s no way to turn on the light. Unless you get up out of the bed and turn it on yourself. He was in bed when he felt the presence of Elvis.

He said Elvis if that’s you, brother, turn on the light. Apparently, the light came on.

What do you think? Is Elvis Alive? Does he walk the hotel corridors at night? Is he in Graceland or, perhaps walking in Memphis?