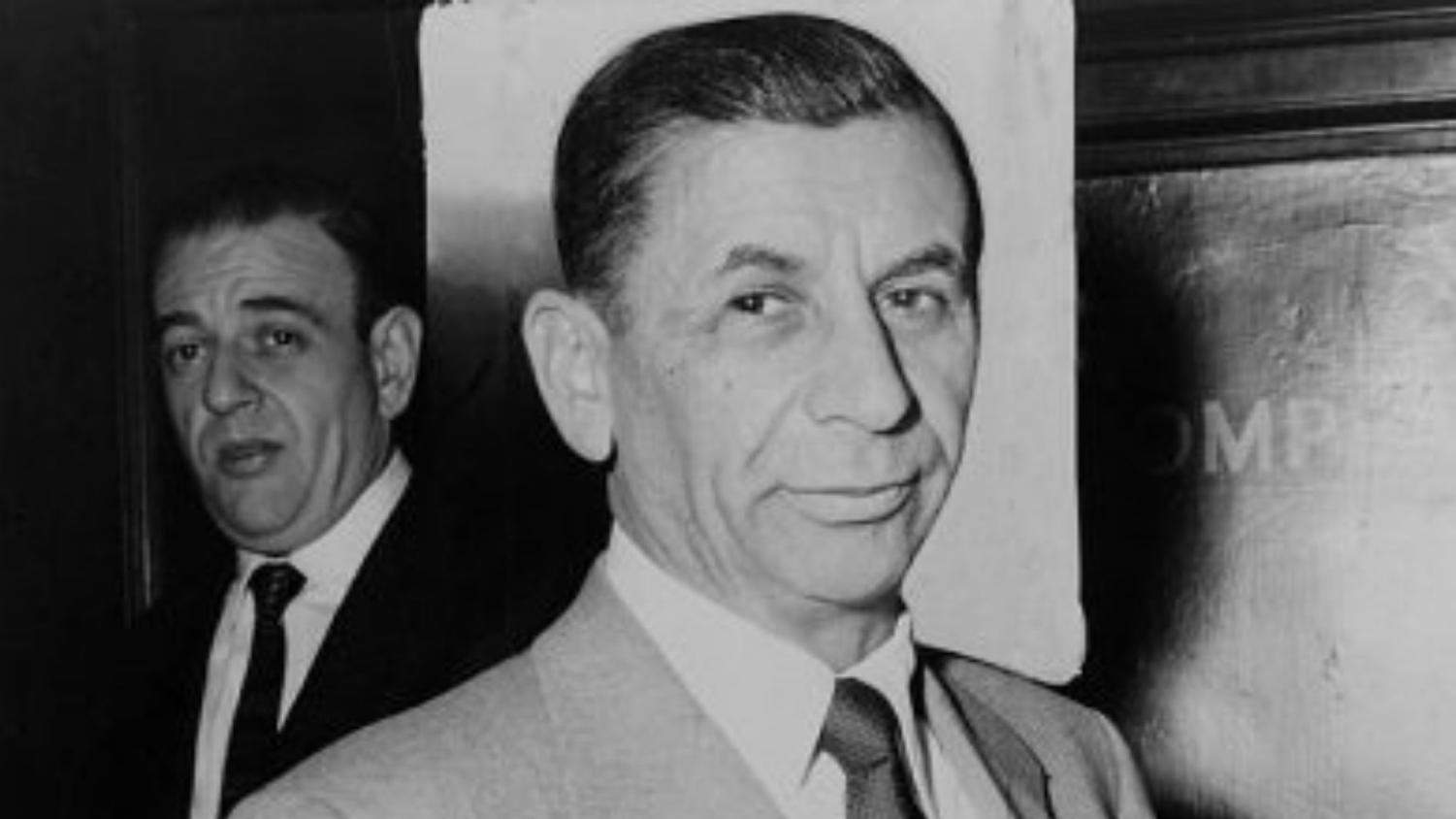 Who was Meyer Lansky

Who was Meyer Lansky and what was his influence on Las Vegas?

A Russian foreign Jewish immigrant. Lansky arrived in America in 1911. Being from the lower East Side of Manhattan growing up in the same streets as Bugsy Siegel. A man with a colorful background to be polite.

Meyer Lansky was said to be a man to operate with integrity. Choose his friends carefully and who’s handshake was said to be worth more than any written agreement.

Meyer was friendly and once said: Be nice, a thousand friends can’t protect you from one enemy.

Lansky was the accountant to the entire mob. In 1931 the Italian Jewish and Irish mobs joined forces to form the National Crime syndicate in order to create more harmony and more revenue.

Lansky handled the finances and was more of a businessman the brains with a cool calm attitude and kept clear of the Mob, Syndicate, or Commissions criminal activities.

Bugsy Siegel who ran the Flamingo on behalf of the Commission was murdered six months after the casino opened on June 20th, 1947, but Lansky would own a part of the Flamingo for the next 20 years.