The Desert Inn Hotel and Casino 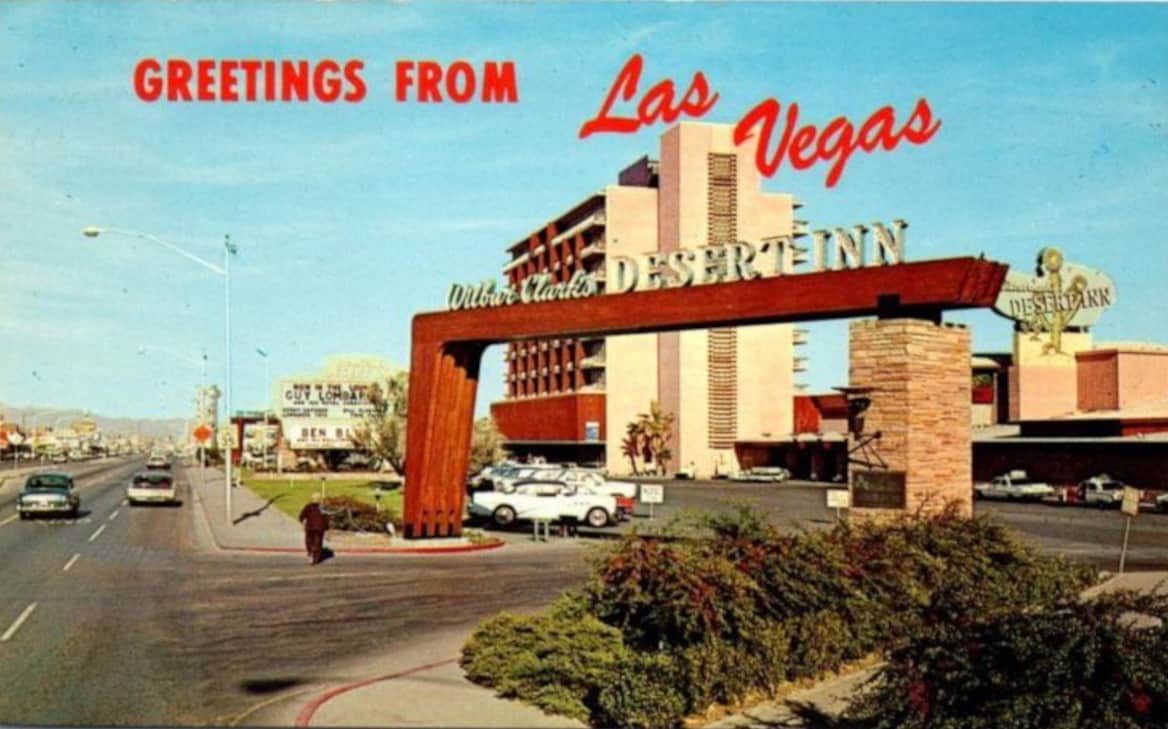 History of The Desert Inn  a Las Vegas by Wilbur Clark. Clark wanted to go out West so he San Diego he got a job on his second trip to Las Vegas in 1944 he bought a majority share of the El Rancho Vegas which was the first resort built on the strip in 1941.

He also leased a small casino downtown called the Monte Carlo. Clark realized that once World War Two was over Americans would want to travel and he wanted to build the best resort on the strip at the time there were three resorts on the strip and the Thunderbird was under construction as a fourth resort.

Clark sold his shares of the El Rancho Vegas and Monte Carlo for about $1.5 million and started construction in 1946 on the Desert Inn.
Clark and Dallas both wanted the best resort on the strip and they made sure the desert inn was better than even the just completed Flamingo.

The desert inn was the first hotel in Vegas to have a fountain at the entrance and it shot water 50 feet into the air the sky room lounge was on the third floor which overlooked the pool and the dancing waters which was a series of fountains that were set to music and lit up by colored lights the sky room lounge high atop our hotel overlooking Las Vegas famous strip is one of the most popular spots in town. It was said here old friendships are renewed and new friends are made.

Many of Hollywood’s brightest stars find this room with its cosmopolitan atmosphere and ideal place to host their friends during their stay at Las Vegas.

The desert Inn was sold to Howard Hughes the famous aviator for $14 million Dollars on March 27th in 1967.