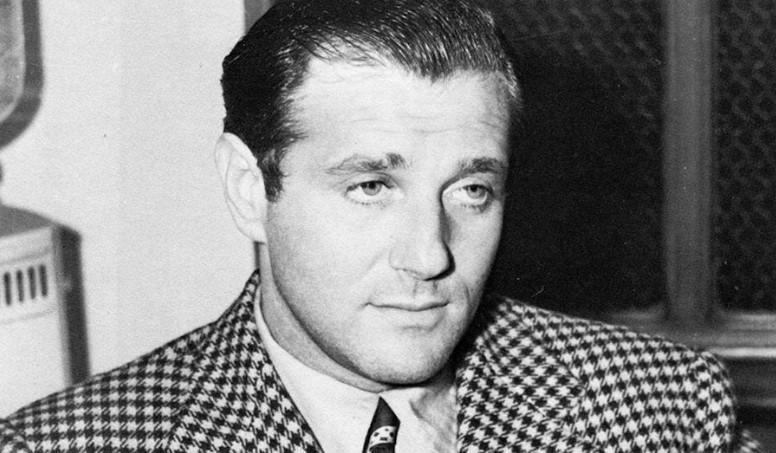 Bugsy’ Bed Bug’ Segal. Benjamin Segal was once named the most dangerous man in the USA. But others knew ‘Benny’ or ‘Bugsy’, the latter he hated as it was a synonym of Bed Bug because the man was known to be quick-tempered ‘as mad as a Bed Bug’.

But others say a kind man with a big heart. A Blue-eyed businessman with plenty of charisma. Then again, Ruthless criminal is mentioned among many accounts.

Benjamin Segal didn’t have the best start to life. Far from a Silver Spoon. Born in Brooklyn on February 28th, 1906. With four siblings. Brooklyn, at the time, was not a city for the faint of heart.

A lower east side, New York, crook to some, and a respected businessman later in life. He grew up amongst the Gangs of New York. A Ukrainian Jewish man raised in crime-ridden Williamsburg, Brooklyn.

Not taken seriously and having a reputation for being a bit of a local wise guy until suiting up with Maya Lansky.

Bugsy and Maya reportedly went from stealing cars and running craps games in 1926 before turning their attention to the casino business.

With his good looks and natural charm, he would become helpful as the gang’s liaison with politicians and celebrities.

Bugsy fell in love with an aspiring actress and purchased El Cortes on Fremont Street soon after.

After lots of problems from city officials, with Bugsy’s past, they were forced out and had to start to look for land outside the city limits.

Interestingly the Hollywood Reporter Billy Wilkerson was seeking extra funding for a massive casino and hotel project set to be called The Flamingo.
Bugsy and Lansky bought 2 3rds stake in the project.

The Flamingo casino and hotel would open before it was finished on December 26th 1946.