Reel King is one of the most famous slot games and its become a real (REEL) classic! You can play Reel King slots at the casinos featured below. Click the logos for more information on each casino or to sign up and play now. E-Vegas.com sometimes known as Electronic Vegas bring you the best and most informative, in depth and honest online casino reviews in the UK. 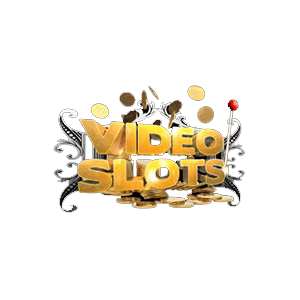 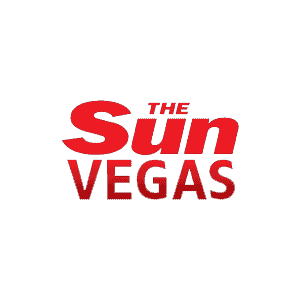 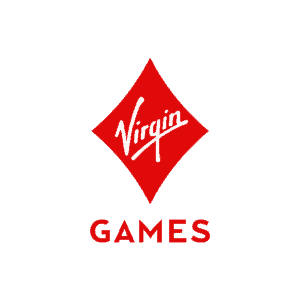 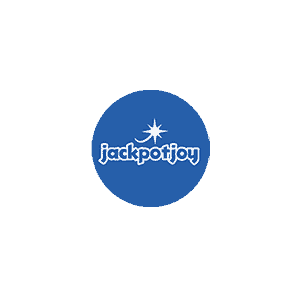 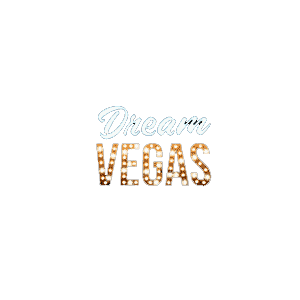 The origional Reel King slot is the perfect place to grab wins fit for the king himself. Place your bets from a miniscule 1p up to £16 pounds maximum stake per spin. The origional version of the game has upto 20 paylines available. Watch out for the wild symbols only on Reels 3, 4 and 5 where wilds substitute for any other symbol to complete wins. REEL KING FEATURE Five consecutive ascending reel stop tones triggers the Reel King feature. After each reel has spun, up to five Reel Kings can randomly appear on the reels. These Kings have their own set of reels and can pay out various winnings. A King disappears as soon as it doesn’t trigger a win.

The total win from this bonus can be 5-500x your total bet amount.

other reel king titles include 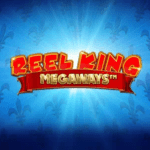 Betting in this game uses the Megaways mechanic, which features up to 117,649 paylines.

This game features the Megaways mechanic, meaning all games are played with up to 117,649 paylines.

Only the highest award per winning combination pays out.

All wins are combined to form the total win amount.

Wins pay left to right across adjacent reels, starting with the left-most reel.

Awards are multiplied by the number of symbols present on each reel in the winning combination.

The Extra Reel adds another symbol to reels two, three, four and five.

Payouts are multiplied by the base stake.

Cascades occur after every win during the base game and Reel King Free Spins.

It sees winning symbols removed from the reels and replaced with new ones from above.

Winning symbols on the Extra Reel are replaced from the right.

Up to six reels may light yellow and ‘Ding’ during the base game.

‘Dings’ occur consecutively from left to right, starting with the left-most reel.

One Extra Reel will light yellow with every subsequent Cascade.

If six reels are lit yellow, the Reel King feature will be enabled.

Achieve one more Cascade to advance to the Super King feature.

Achieve a further one or more Cascades to advance to the Mega King feature.

Each one offers a different Free Spins trail and possible number of Reel Kings that may appear at the start of the feature.

If triggered, between one and six Reel Kings will appear over the reels.

You’ll start the feature on the left-most position of the Free Spins trail.

Each King will then spin his respective reels to reveal your prize.

If all three reels of an individual Reel King light up upon landing, you’ll advance one position on the trail.

A losing Reel King spin with less than three lit reels will see the King disappear.

The Free Spins Trail ends when there are no more Kings present.

Every winning Cascade during this feature will increase the unlimited multiplier by one.

Winning symbol combination pays are multiplied by the current multiplier at the start of the Cascades.

Each Cascade lights one reel red from left to right, starting with the left-most reel.

Red reels stay lit for the duration of Free Spins until the sixth reel is lit.

Lighting up all six reels will see the Reel King appear over the reels and award you a prize:

This offers you the chance to Gamble any cash and Free Spins won during the Reel King feature for more free spins.

Click ‘Spin’ to start the wheel – this will result in one of the following outcomes:

You can continue to risk your winning prizes until you reach the end of the trail.

A maximum of 25 free spins can be won from the Gamble wheel – if this is reached, all free spins will be collected.

Remaining free spins after a non-winning gamble will be collected automatically.

This is automatically triggered if your remaining credit reduces below the current price of play, but remains higher than zero.

It lets you wager your remaining credit for a chance to win an additional spin at the current bet.

If you don’t want to play Spin Chance, click ‘No Thanks’, which will end the feature with your remaining credit.

To play the feature, click ‘Play’ – this will see the pointer move across the meter: 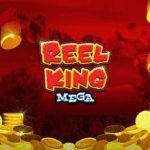 Betting in this game is fixed at 20 paylines.

The Kings Crown may randomly bounce around the screen and hit one or more symbols, which will substitute them for Wilds.

When all reels are highlighted with a yellow background when they land, you will unlock the Reel King feature.

A maximum of five Reel King characters (one per reel) may be activated.

Each triggered Reel King has its own special set of reels, which he will spin for a guaranteed win, and until you have a losing spin this process will continue.

When all the Reel King characters have gone, this feature will conclude.